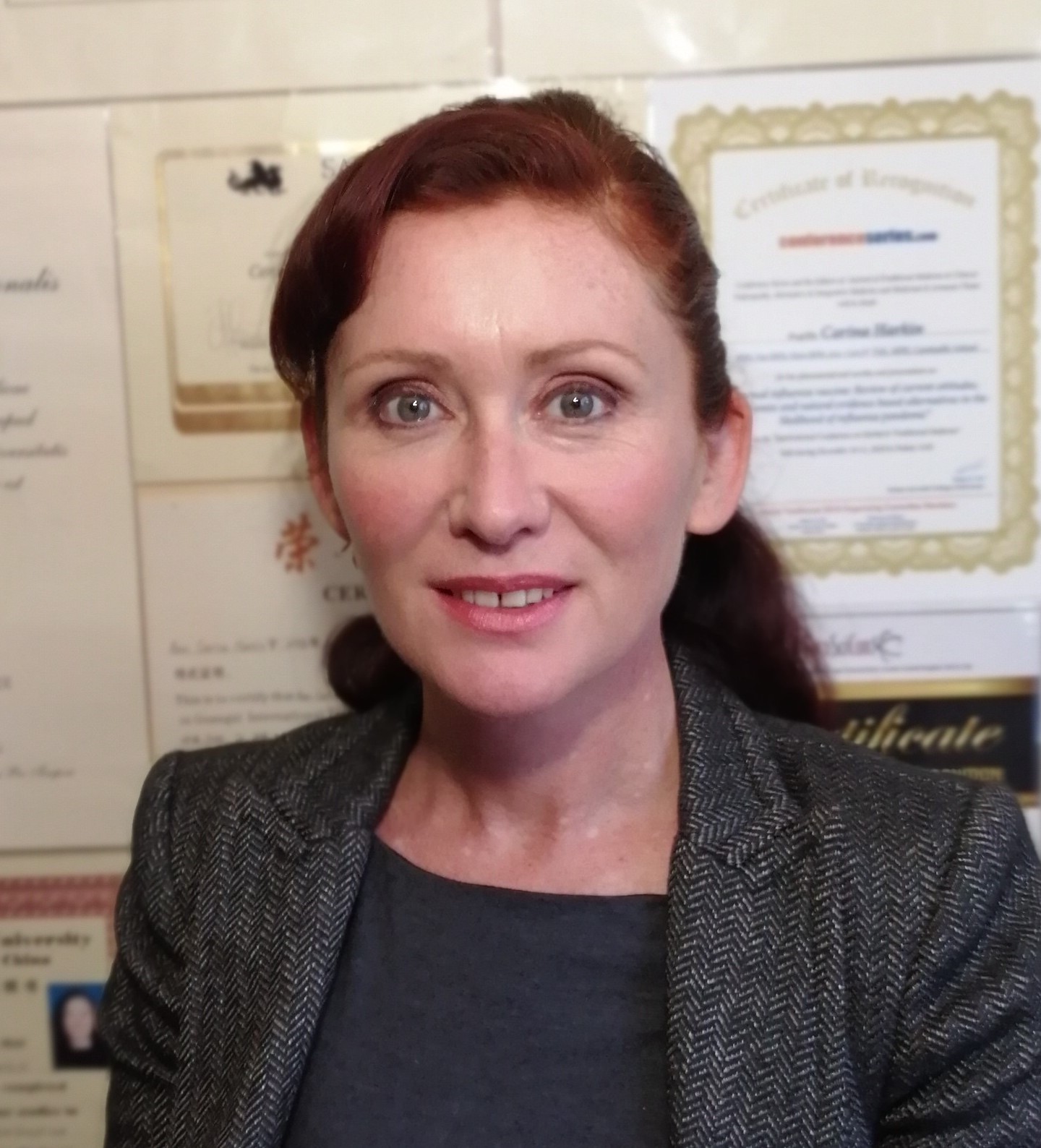 Carina Harkin holds three level 8 Bachelor of Health Science degrees in Complementary and Alternative Medicine (CAM) and a Masters in Public Health. Carina was awarded by her college for being the first triple degree CAM graduate in the world. BC (before COVID), Carina chaired, moderated and presented at international CAM conferences on topics including, ‘Annual Influenza Vaccine Review of Current Attitudes, Effectiveness and Natural Evidence-Based Alternatives in the Likelihood of a Pandemic’, ‘Plastic Bioaccumulation, Health Implications and Enhancing Biotransformation using Herbal Medicine’ and ‘Heavy Metal Biotransformation using Plant Lignands Metallothioneins and Phytochelatins’. 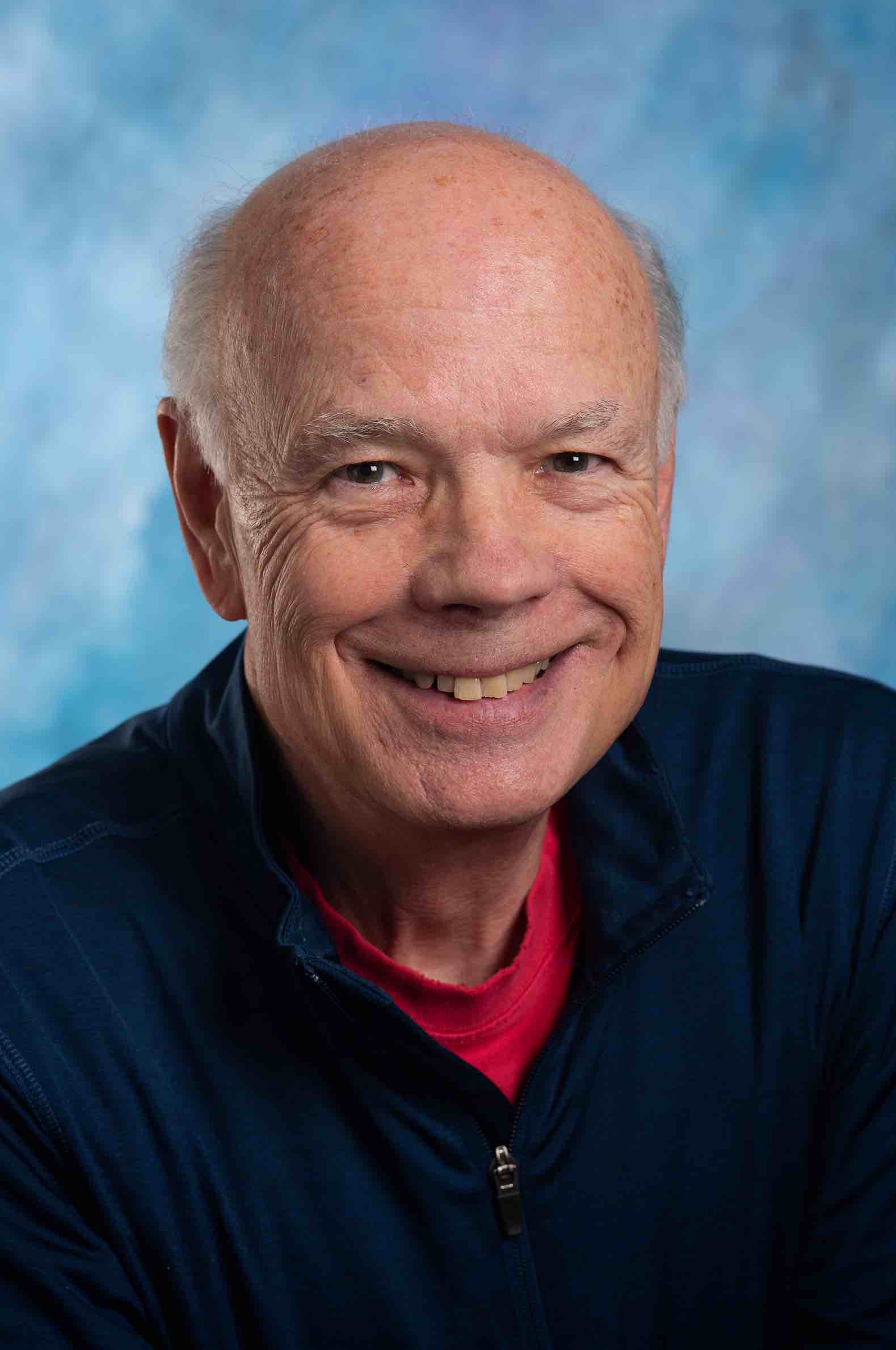 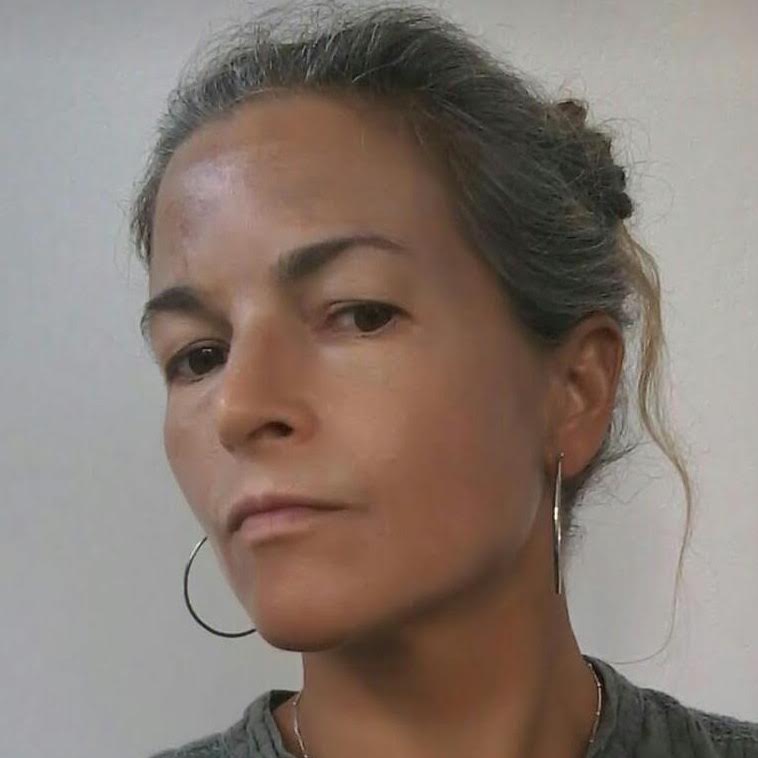 Dr. Jessica Rose is a Canadian researcher with a Bachelor's Degree in Applied Mathematics and a Master's degree in Immunology from Memorial University of Newfoundland. She also holds a PhD in Computational Biology from Bar Ilan University and 2 Post Doctoral degrees: one in Molecular Biology from the Hebrew University of Jerusalem and one in Biochemistry from the Technion Institute of Technology. She was also accepted for a 2-month program as a senior researcher at the Weizmann Institute prior to completion of her latest post doctoral degree at the Technion. Her more recent research efforts are aimed at descriptive analysis of the Vaccine Adverse Event Reporting System (VAERS) data in efforts to make this data accessible to the public. 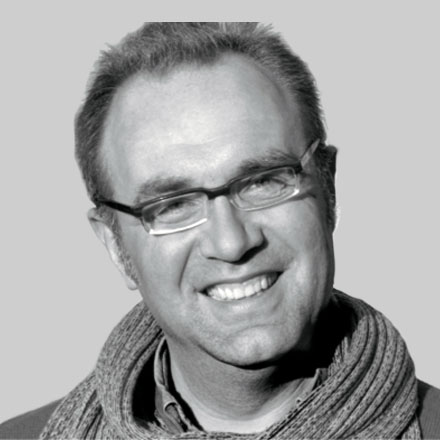 Christof Plothe completed two years of pre-clinical training at the medical faculty in Mainz / Germany and then studied Osteopathy at the University of Wales in Kent / England. As an independent Osteopath, he had worked for many years in Ireland and for some time in the United States and Spain. He is the author and co-author of several books, author of studies, articles, lecturer at national and international congresses and regular online speaker. His main medical topics have been shown on television, radio and in films. Through books and lectures he tried to integrate naturopathy, environmental medicine, holistic dentistry and conventional medicine. This, nutrition and pre- and perinatal medicine and psychology remain the focus of his work to this day. In order to integrate all of these approaches into osteopathy, he founded what he called biophysical osteopathy. He is co-founder and CEO of Millivital GmbH (www.millivital.de), which aims to offer new concepts for the development of natural food supplements (Food Synergy Booster) and the micro-fermentation that he developed. Together with his cousin, Martin Plothe, he wrote a book on this subject (Cultures for Life). He has been researching the subject of nutrition for 30 years and has developed an online nutrition course with Ingo Lienemann (Vital-Life-Food, www.vital-life-food.de) to offer people a balanced and delicious concept based on the latest scientific knowledge. His main goal is to bring people back into cooperation with their environment in order to create a sustainable future for us humans and our planet.