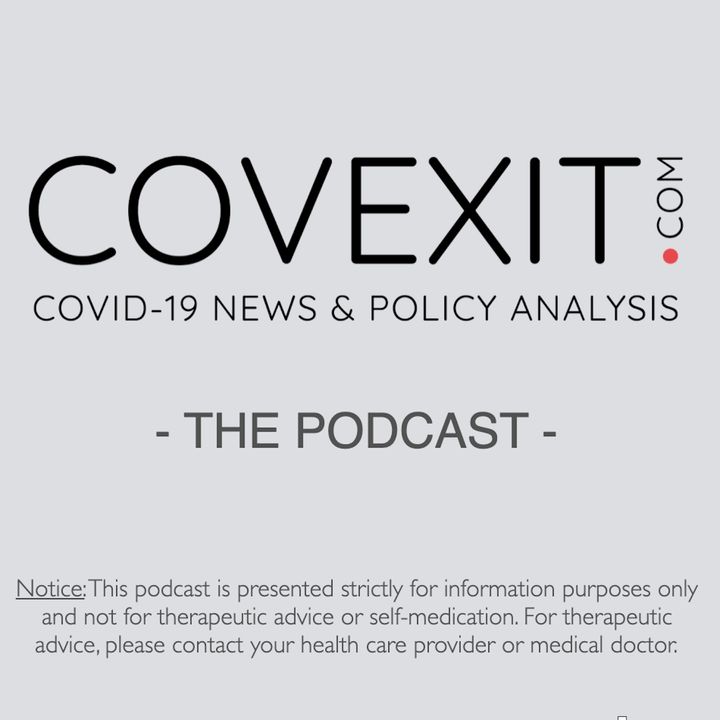 This is the anniversary interview of the landmark session we convened with Dr. Peter McCullough and Dr. Geert Vanden Bossche in March 2021. The two distinguished experts discuss the most current developments and issues with COVID-19, vaccination and early treatment. Specifically discussed by Dr. Geert Vanden Bossche is Omicron and its implications. Despite its short duration, the interview is packed with some of the most relevant information for understanding the possible evolution of COVID-19. Both experts also formulate their most urgent recommendations. The interview is made available in audio only.

Q&A #23 : So, with natural immunity you'd like to take us back to the pre-vaccine era when 2.5 million children died annually?