From an immunological point of view, boosters and mass vaccination are as harmful as mold on a wall 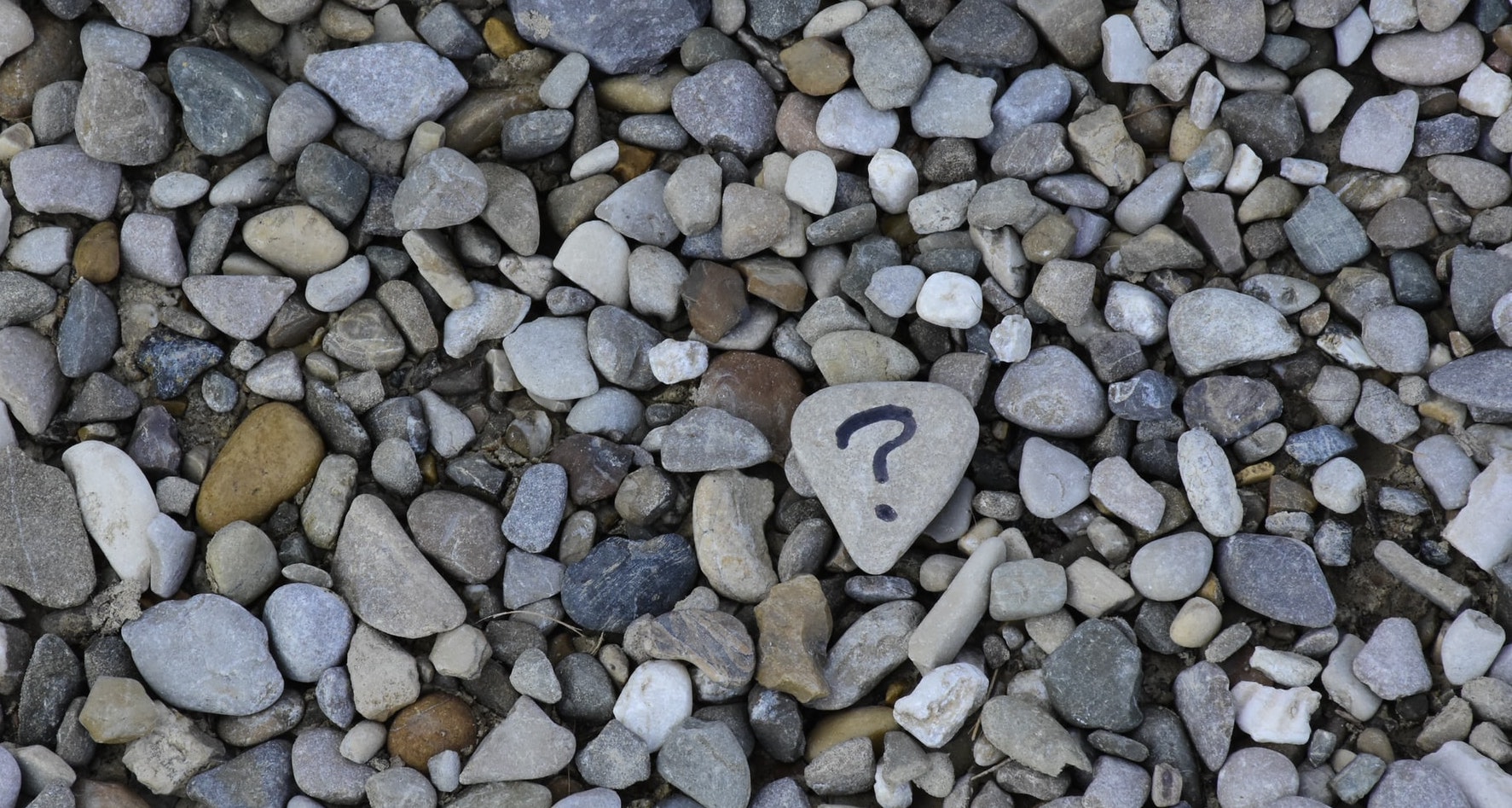 Question:
Should vaccinated people go get their booster shots or not?

Answer:
From an immunological point of view, boosters and mass vaccination in general are as harmful as mold on a wall.

The vaccine can not prevent infection nor transmission. By again increasing the antibodies (with the booster), the virus is put under an even higher immune pressure while further expanding its capacity to escape from the vaccinal antibodies (Abs). As a result more infectious variants gain a competitive advantage and hence, will spread stronger amongst the population. This only precipiates and expands the evolutionary capacity of the virus to resist the vaccines. The level of protection WHO has recently been claiming (40%) is anything but due to the vaccines and can only be ascribed to some ‘trained’ innate immunity large parts of the population acquired prior to vaccination as a result of asymptomatic/ mild infection. It is crystal clear, indeed, that none of the C-19 vaccines is capable of blocking transmission, not even by 1 % ! Because vaccinal Abs suppress relevant innate Abs, these vaccines have no capacity whatsoever to confer sterilizing immunity. Consequently, none of these vaccines help to build herd immunity; on the contrary, they generate a breeding ground in vaccinees for more infectious variants, thereby further increasing infection rates and threatening both the unvaccinated and vaccinated. Moreover, vaccinal Abs tend to outcompete innate Abs for binding to SARS-CoV-2 because of their higher affinity for the virus. This particularly applies to naive innate Abs (children!) and already explains why C-19 vaccination is at risk of dramatically weakening people’s first line of immune defense, especially in children. Our innate immunity is not only well armed to protect against COVID-19 (including all its variants!), but also against a number of other viruses causing acute respiratory disease.

There can be no doubt, therefore, that such an assault of our immune system will have dramatic consequences on both individual and public health. Basically, mass vaccination is now turning Covid-19 into a disease of young and healthy unvaccinated people while enabling the virus to break through both the innate and adaptive immune defense of vaccinees due to vaccine-mediated suppression of innate Abs and viral resistance to vaccinal Abs, respectively. For those who didn’t get it thus far, Omicron will repeat that lesson; its teaching will only be a bit tougher and will soon silence all those who are trying to convince their people that they can outsmart the virus and, as they ridiculously claim, ‘stay ahead of the virus’.