My comments to Mary Beth Pfeiffer’s article on substack 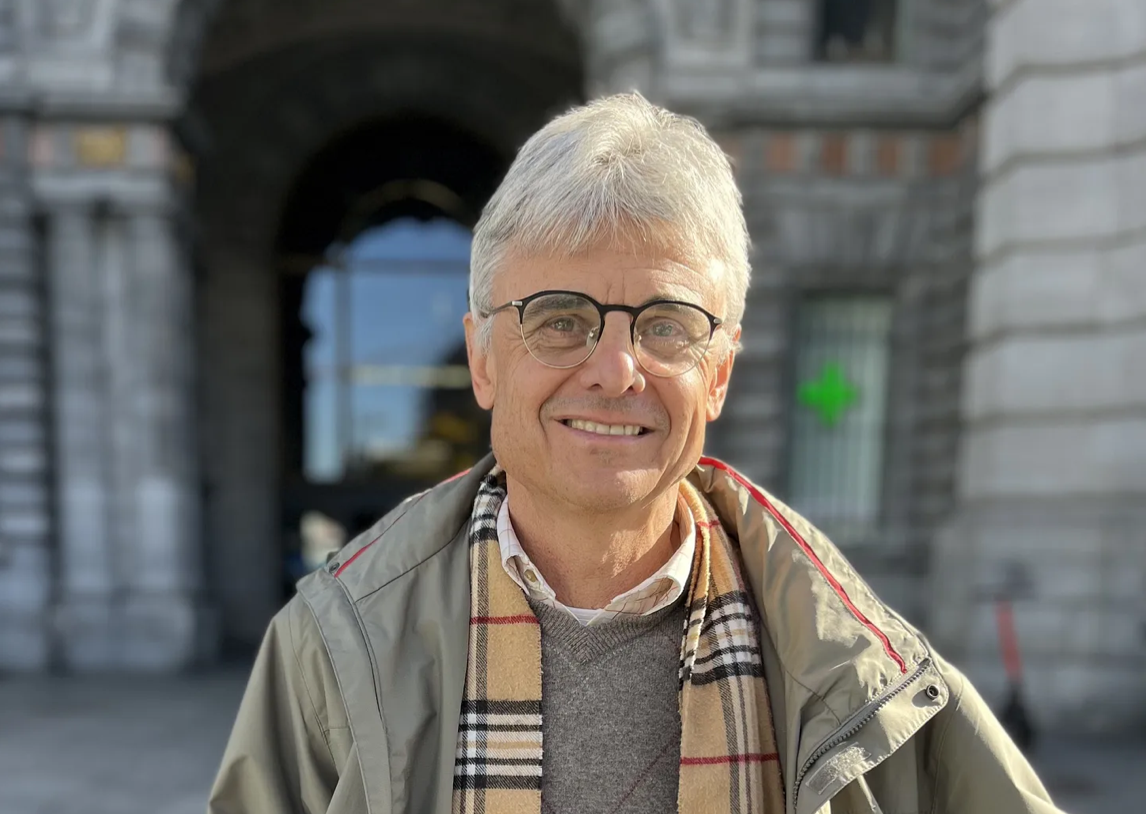 about the article that was originally published on Substack : https://rescue.substack.com/p/is-geert-right-lets-hope-not/comment/9904170

Mary Beth Pfeiffer (MBF) did indeed interview me about my opinion on the evolution of the pandemic. Although I’ve learned a lot about mainstream journalists lately (she used to be one of them but has, in the meantime, retired), I was still naïve enough to not have asked her in advance about her intentions. It was only when she started pressuring me with text messages to read, as soon as possible, her first draft, that I realized she wanted to contrast my viewpoints to those of other scientists in order “to add some balance and perspective” to mine, as she put it. Unfortunately, none of the other scientists and medical doctors she interviewed are knowledgeable in this field. None of them has in-depth experience in virology, immunology, let alone vaccinology.
Some of the interviewees even go so far as to believe that more deadly viruses will not spread because this would prevent them from surviving and that, therefore, more infectious and harmless viruses (like the first Omicron variants) would always outcompete more harmful variants. Of course, one should know better as viruses have no brains and hence, no strategy. Rather than relying on the “cleverness” of the virus, these scientists should look at what is currently happening with avian influenza virus, for example. The harsh realities we’re currently facing with avian flu virus will hopefully show them how a highly infectious virus has become increasingly lethal to the host population and help them change their mind. Others simply labeled my genuine concern as scaremongering, without any further explanation.  I don’t know whether this is very helpful. Even though Omicron has been rather mild so far, they seem to be completely unaware of how the virus is evolving behind the curtains.
Evolutionary viral dynamics in host populations are determined by the complex interplay between viral infectiousness and the immune response of the host population, an interplay which is not understood by the people MBF interviewed. I shared with MBF that I am always open to a scientific debate and critiques, provided they come from people who can scientifically justify their reasoning instead of making blanket statements. That’s why I ultimately referred MBF to John Heathco. John is the opposite example of a phenomenon the medical and scientific community is currently suffering from: Intellectual laziness. Many colleagues receive my detailed scientific explanations supporting my predictions, but they prefer to rely on their old beliefs rather than read my articles. John is one of the very few exceptions. Although he’s neither a medical doctor nor trained in Life Sciences, he has a very critical mind and spent time and energy to understand my insights and ask the right questions. When it comes to understanding the evolutionary dynamics of this pandemic, I therefore consider him much more knowledgeable than many frontline fighters who spend more and more time on criticizing the system but don’t understand that this battle can never,  in any case, be won by manmade interventions.
Sharing various viewpoints of those who have no experience with pandemics and the complex virological and immunological intricacies involved is only raising more needless confusion and questions about the current narrative. We are highly in need of journalists who understand the science. MBF clearly does not. She is more interested in meeting the deadline for a new article than in assuring the accuracy of its content. Whichever scientists will be proven right or wrong doesn’t matter for her reputation, as her article lends credibility to both.
It is true that my scientific analysis does not cast a bright light on the outcome of this pandemic. That’s definitely also the reason why I completely disapprove and did not authorize MBF to publish pictures of me smiling in a context of sobering predictions. MBF never asked permission to publicize photos of me in an article. Instead, she asked if she could make a photo just as a “souvenir”, which I approved. Since I detected several flaws in MBF’s wording of my statements, I had agreed to double-check the draft she sent, but clearly told her that I would need some more time as I was on a busy travel schedule. And that, in case she couldn’t wait, I would not give her permission to quote me and publish the article unless she would refrain from publishing photos or footage, and explicitly specify that the statements she would be attributing to me were not my own but were her words, put in my mouth which had not been verified by me.  All of this is clearly documented in our exchanges on social media.  Unfortunately, being trained and having worked too long in the mainstream media, MBF went on and shamelessly ignored my comments and published her article before I had even finished reading the draft she sent.