Omicron: The calm before the tsunami? 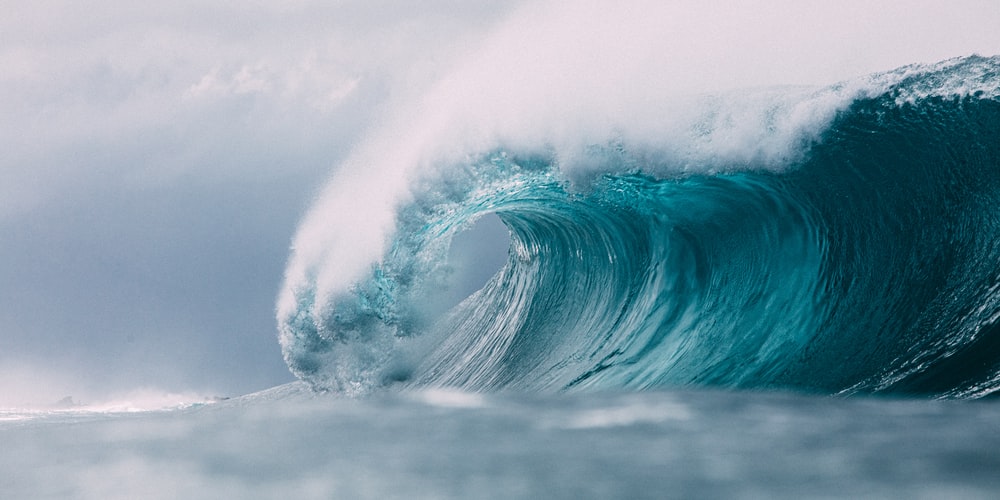 Case rates as published by UK Health Security Agency (previous PHE) strongly suggest that the more innate antibodies (Abs) are trained, the more they resist competition from either poorly functional anti-S(pike) Abs generated from asymptomatic/ mild infection (in the unvaccinated), or from vaccinal Abs (in the vaccinated). This explains why the effect of immunosuppressive, poorly functional anti-S Abs on promoting disease (i.e., on breaking through innate immunity) in the unvaccinated as well as the effect of functional, vaccine-induced anti-S Abs on preventing disease in vaccinees is most pronounced in younger age groups, especially in children (see histograms appended below). Consequently, C-19 vaccines seem to have a clear- cut effect in children. However, the alleged positive vaccine efficacy (VE) is greatly overestimated due to fact that:

As long as the effect of poorly functional anti-S Abs on promoting disease in the unvaccinated (i.e., by suppressing relevant innate Abs) exceeds the resistance of innate Abs to preventing disease in vaccinees (i.e., by countering the neutralizing capacity of functional, vaccine-induced anti-S Abs), VE remains positive. However, as can be appreciated from the bar diagrams appended below, VE becomes negative in groups aged 30-39 and above, despite an accompanied further reduction of the case rate in vaccinees (as of age group 40-49).

There can be no doubt that the bell-shaped distribution of age-related case rates in vaccinees is due to a higher affinity of ‘trained’ innate Abs in older age groups, which typically have already largely exchanged their naïve innate Abs for trained innate Abs. However, whereas strongly enhanced affinity of trained innate Abs in older age groups likely explains a higher incidence of mild to moderate disease protection amongst unvaccinated individuals, the same level of innate immune training in vaccinees does not seem to suffice for reaching a similar reduction in case rate (see diagrams below for case rate in vaccinated as compared to non-vaccinated in groups aged 40-49 and above). It is reasonable to assume that the beneficial effect of innate Abs with higher affinity does not suffice to prevent mild or moderate disease in a comparable/ similar part of the vaccinated population due to some level of suppression of these innate Abs (by vaccinal Abs). Moreover, the growing expansion of variants that have increasing capacity to escape from neutralizing Abs further diminishes VE. Hence, the more SARS-CoV-2 escapes from neutralizing vaccinal Abs and the more pronounced the level of innate immune training of the population (highest of which amongst older age groups and populations subject to less aggressive mass vaccination programs), the more innate Abs could outcompete vaccinal Abs in binding to SARS-CoV-2 virions.

This would already suggest that a vaccine-resistant variant like Omicron, for example, causes a milder course of disease in those vaccinees who, prior to their vaccination, had ample opportunity (via exposure) to train their innate immunity—this is especially the case for those belonging to older age groups (as training amongst these individuals results in triggering of IgM-secreting B memory cells that release innate Abs of higher affinity). However, it cannot be ruled out that Omicron will cause a more serious course of disease in individuals who were enrolled in aggressive mass vaccination campaigns initiated earlier in the pandemic (e.g., in Israel, UK, USA), or who belong to age groups that will require more training of their innate Abs to achieve a higher level of affinity (e.g., children). At any rate, vaccinees would be more affected than the unvaccinated as, in contrast to the latter, vaccination in a context of a pandemic of highly infectious variants prevents vaccinees from further training their innate immune system (1). This is because natural boosters provided by circulating virus sustains the immune suppressive effect of S-specific Ab titers on relevant innate Abs of vaccinees.

On the other hand, an enhanced incidence of mildly symptomatic infections in vaccinees will ultimately lead to a higher ratio of vaccinees that are endowed with post- infection titers of immature Abs directed at Omicron’s spike protein. This will likely entail waves of more serious disease in vaccinees and, sadly, prompt the deployment of mass vaccination with updated vaccines that match the antigenic constellation of Omicron’s S protein. I’ve already warned that such an unfortunate decision will be at risk of unleashing a tsunami of severe disease and death (2), primarily in vaccinated children and those who’ve been vaccinated before their innate Ab-secreting B cells acquired sufficient CoV experience.

Q&A #23 : So, with natural immunity you'd like to take us back to the pre-vaccine era when 2.5 million children died annually?