Synthetic versus evolutionary gain of function 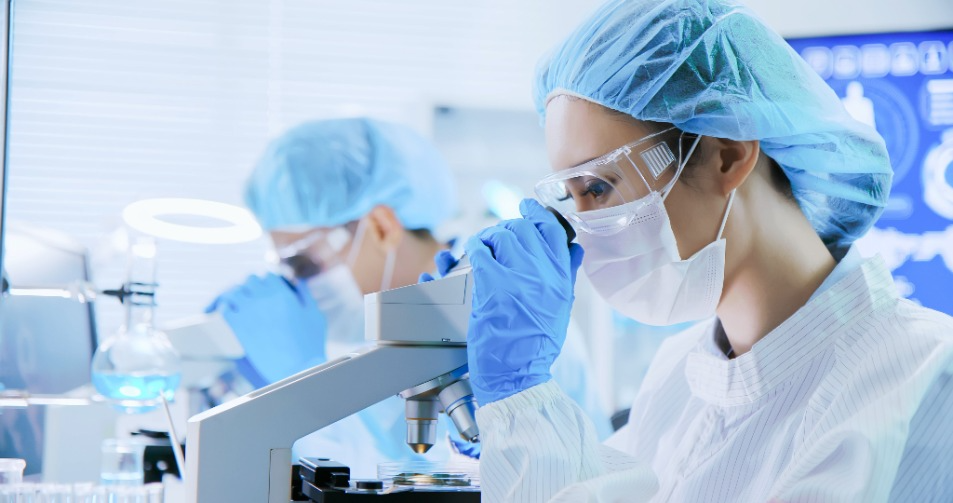 A recently published article on the ‘Role of spike in the pathogenic and antigenic behavior of SARS-CoV-2 BA.1 Omicron’ (https://www.biorxiv.org/content/10.1101/2022.10.13.512134v1.full.pdf) is currently drawing a lot of attention, not only from the scientific and medical community but also from the broader public.

I am usually the one who gets blamed for spreading ‘fear-mongering’ messages when sharing my insights about the way SARS-CoV-2 is now evolving under significant immune pressure. However, while doing so, I at least share the scientific basis of my deep concerns. In the case of the ‘Boston virus’, I see plenty of messages from scientists and medical doctors spreading panic on social media.
Notwithstanding the need for better understanding the striking outcome in the mice experiment conducted by the Boston researchers, I am not sure that jumping to conclusions is very helpful. As scientists, we should know that with regards to cut-and-paste experiments, one plus one does not  always equal two; one cannot conclude that the largely lethal outcome observed in mice infected with the chimeric construct resides within determinants of the Wuhan-Hu-1 background of the Omicron BA.1 spike (S) protein or speculate that the hybrid virus has the same potential for killing other mammalian species. First, mice are not humans -- even if the mice were "humanized" with respect to the ACE2 receptor, the mouse model remains an artificial setting with little known about the extent, level, and context of expression of the hACE2 receptor in mice. Furthermore, these mice are immunologically naïve when it comes to SARS-CoV-2 -- their immune status is therefore not at all comparable to that of Covid-19 vaccinated individuals or those who've acquired natural immunity. On the other hand, other proteins derived from the ancestral viral background proteins such as M protein contribute to intracellular budding and transport of S protein during viral replication (https://www.ncbi.nlm.nih.gov/pmc/articles/PMC248586/pdf/jvirol00066-0145.pdf). It is therefore impossible to make any prediction regarding the pathogenicity of the Boston hybrid virus in humans. While the mice data surprised scientists, it's possible the synthetic virus would be completely harmless in humans. More specifically, we don’t know the extent to which the ancestral viral background is affecting the biophysical and biological behavior of a foreign (e.g., Omicron BA.1) S protein nor how such potential changes might alter virus internalization and productive viral infection in inoculated ACE2-humanized mice as compared to naturally infected humans.

Given the ease with which this construct could be made by ill-intentioned individuals and the scientific questions it raises, it would be wrong to bury any further research on it so long as one has not yet elucidated the mechanism of action underlying the seemingly counterintuitive data. Of course, it goes without saying that such research must be conducted in an officially certified lab that meets all the requirements and audits required. However, it is reasonable to assume further studies could rapidly provide answers to a number of critical questions regarding the potential pathogenicity of the chimeric recombinant Omi-S virus in vaccinated vs. naturally immunized vs. immunologically naïve nonhuman primates. Unless we have this data, the Boston virus will become subject to eternal scientific speculations, ethical discussion, and even political disputes.

Many like to blame scientists who do their proper homework on the evolution of this pandemic for spreading fear-mongering messages. Personally, I believe the cost of not doing so is much more frightening. The most salient example of such a practice is the C-19 vaccine experiment: a program that has led to the immunization of millions of people -- including healthy young children -- rolled out without providing answers to even the most basic scientific questions on the impact thereof on both individual and public health. According to my understanding, the current evolution of this pandemic in highly vaccinated countries will soon unveil how reckless use of C-19 vaccines can drive spectacular gain of function in SARS-CoV-2 through convergent evolution of a relatively limited number of S-associated mutations that, however, have a dramatic impact on human health.