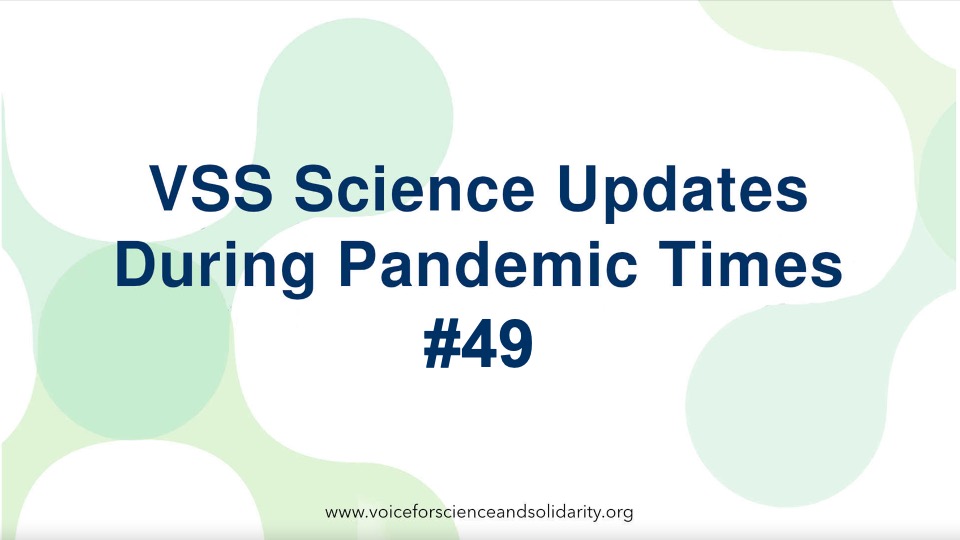 “After witnessing as many as 70 cases of vaccine-related heart conditions similar to Eskandar’s, Australian Cardiologist Dr. Ross Walker is now saying publicly that he believes there should be a ban on the use of mRNA booster vaccines.”

2. The Devil's Advocate: An Exploratory Analysis of 2022 Excess Mortality

“There is a clear signal that the vaccination programme is causing, at least, some of the excess death rate. With this data the vaccines don’t look to be safe.”

“To win GOP support for the 4,408-page bill, Democrats agreed to Republican demands to scrap the requirement for service members to get a COVID-19 vaccination.”

“The deadly, highly pathogenic avian influenza that has caused a spike in chicken egg prices and inflated turkey prices has spread to bald eagles, hawks, owls and thousands of snow geese in the largest outbreak in wild birds the state has seen.”

5. Just How Bad Is the ‘Tripledemic’?

“After two difficult Covid winters, the current season of respiratory sickness already rivals some of the worst cold and flu seasons on record — and it started about two months early.”